This betrayal hit me in the face. I could taste the blood in my mouth as I drove away from the tennis court. You standing- defeated and caught, with your shoulders weighed down by the hopeless guilt. The “not wanting to hurt me”, but knowing very well it was going to be a painful road to recovery. The charcoal tennis racket in your hand was a symbol of the anger and hatred of this situation. Staring back through the reviewer mirror, I made my escape from the humiliation and from the Emo girl with the fake English accent. Her blood rush, head rush, hush –hush, next crush, crushed me against the wall. A wall I thought no longer existed, resurfaced itself as a bridge. A bridge like the patriarchal artifact destroyed in Remagen, no longer to be in the shadows of the Rhein, but to be exposed as a sign of hope, hope that comes after a cruel battle. I drove stunned. I was lied to. Deceit the wicked foe! I shouted. There were so many questions left open for me that September day. A 9-11, however the answers were written underneath the bridge, as fragments and debris washed about my ankles. Pain is a puzzle to solve and a puzzle to step over. A ghost, a figure from your past, was what I became that day. You said you knew me, because I was so much like you. But if you really knew me, how could you lie right to my face?

One thought on “Tennis Court War.” 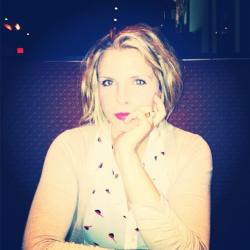